What TikTok can teach us about working better together

When you think about upskilling your organization, you probably wouldn’t look to a teenager for answers. But since you wouldn’t we will. And what we’ve found is that there’s a lot to learn about group dynamics, Group Coaching and corporate collaboration on TikTok.

Before we begin, we do want to point out that there’s plenty on TikTok that has nothing to do with what we’re talking about. We’re not going to try to rationalize dance crazes, life hacks or 30-second recipes. But what TikTok has done, in a relatively short amount of time, is build a worldwide community where different voices are heard and welcomed. And that’s where we can all learn a few things.

The TikTok platform is a place where anyone doing or saying anything can be heard. There’s a freedom users have to say or do what they feel. They know what they put out there is open to praise, criticism or even duplication. The most interesting, entertaining or compelling ideas rise to the top. In corporate culture, we can learn from giving everyone a voice. The best ideas can only rise to the top if the people they come from believe it’s ok to be heard.

The fabric of TikTok is short-form video. The things that resonate with people are the things that are easily digested in that short period of time. Whether it’s a dance, a joke or an opinion, TikTok users reward people for being concise. All too often in the business world, every detail is scrutinized to the detriment of the simple, big idea. If you go deeper than the point you need to make, it often gets lost in the details.

Move at the speed of ideas

In all social media, and especially on TikTok, ideas and trends move faster than most news. The most popular notions reach millions of eyeballs in a span of minutes. The lightspeed journey of the idea garners immediate reactions, imitations and modification by other users, making the core idea evolve in real time. While business ideas don’t and probably shouldn’t move as fast as memes, there’s something very valuable in this notion. Keeping ideas fresh, free-flowing and open to modification means something tangible can be achieved in the span of a single conversation.

If you’re looking for change in the dynamics of your organization, sometimes it’s good to look outside of the usual suspects. While there aren’t always profound lessons waiting, there is usually at least the benefit of a fresh perspective.

Where are you looking for inspiration to fine tune your company and your people?

HumanQ is a live video platform for Group Coaching designed to create psychologically safe spaces that build engagement, connection, and impact at every level of an organization. To date, HumanQ has delivered to over 55 countries worldwide leveraging a global expert network of coaches to unlock human potential. For more information on the impact of group coaching with HumanQ contact us at info@humanq.com 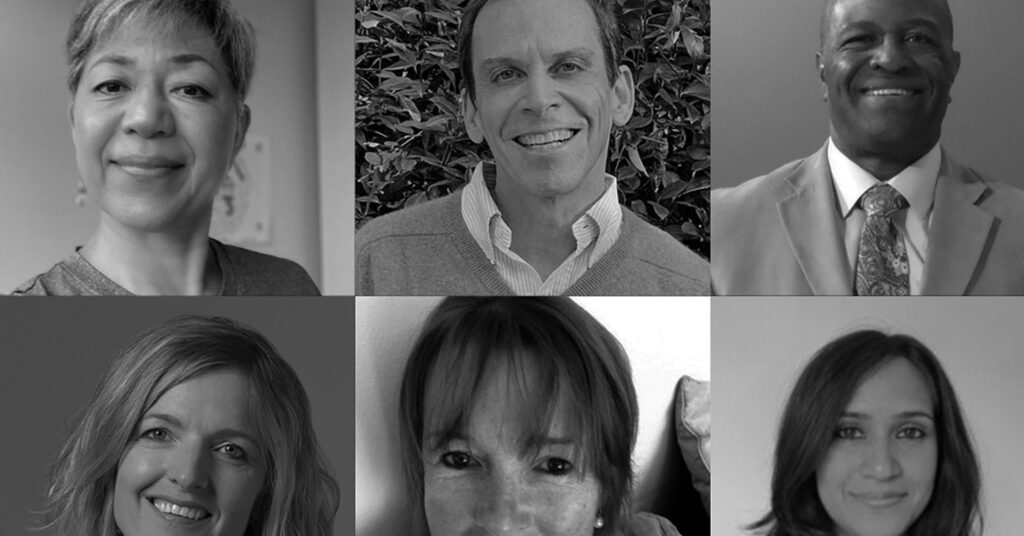 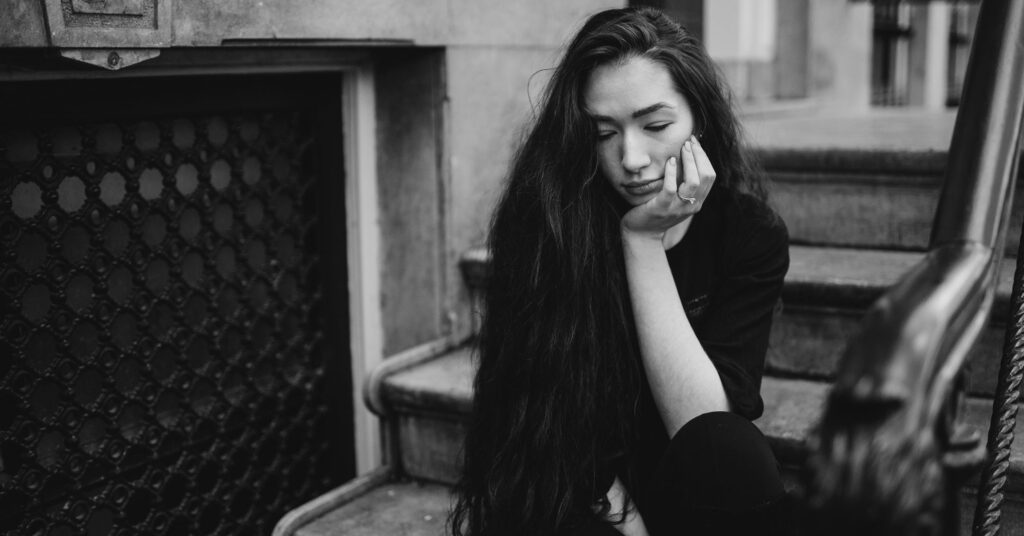 Is Coaching the Antidote for Quiet Quitting?October 13, 2022 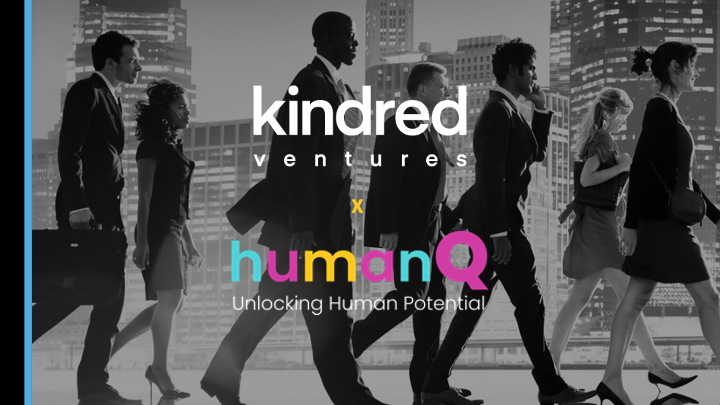 Inspired by the vision that every employee deserves to live their best life, we are taking HumanQ (previously known as Experiential Insight) to the next level of growth through Kindred VenturesAugust 29, 2022

Menu
HumanQ is based in San Francisco, USA
We use cookies on our website to give you the most relevant experience by remembering your preferences and repeat visits. By clicking “Accept”, you consent to the use of ALL the cookies.
Do not sell my personal information..
Cookie SettingsAccept
Manage consent

This website uses cookies to improve your experience while you navigate through the website. Out of these, the cookies that are categorized as necessary are stored on your browser as they are essential for the working of basic functionalities of the website. We also use third-party cookies that help us analyze and understand how you use this website. These cookies will be stored in your browser only with your consent. You also have the option to opt-out of these cookies. But opting out of some of these cookies may affect your browsing experience.
Necessary Always Enabled
Necessary cookies are absolutely essential for the website to function properly. These cookies ensure basic functionalities and security features of the website, anonymously.
Functional
Functional cookies help to perform certain functionalities like sharing the content of the website on social media platforms, collect feedbacks, and other third-party features.
Performance
Performance cookies are used to understand and analyze the key performance indexes of the website which helps in delivering a better user experience for the visitors.
Analytics
Analytical cookies are used to understand how visitors interact with the website. These cookies help provide information on metrics the number of visitors, bounce rate, traffic source, etc.
Advertisement
Advertisement cookies are used to provide visitors with relevant ads and marketing campaigns. These cookies track visitors across websites and collect information to provide customized ads.
Others
Other uncategorized cookies are those that are being analyzed and have not been classified into a category as yet.
SAVE & ACCEPT
Subscribe to our Newsletter

We’re excited to let you know our name is changing from Experiential Insight to HumanQ.

Transitioning to our new name HumanQ will take a few weeks and as such you may see both names in the website. Thank you for your patience as we make this transition experience seamless for you.